The Green Bay Packers are 3-6 after losing 15-9 to the Detroit Lions on Sunday at Ford Field.

A poor performance at quarterback and an overall lack of play combined with issues in the defensive front seven combined for another disappointing loss.

Based on grades from Pro Football Focus, here are the best and worst performers from the Packers’ Week 9 loss for lions:

Jenkins gave up one pressure, but was otherwise excellent as a blocker in the run and pass game. Tom kept up the pressure playing left tackle (32 tackles) and right guard (13) and earned the team’s best pass blocking rating. Watson caught two passes for 24 yards on just 12 routes. Runyan gave up three touchdowns on 44 pass-blocking snaps. Jones forced two fumbles, gained 26 yards on two receptions and had a solid passer rating.

McDuffie had three run stops and four total tackles on 15 carries. Gary had three pressures (one quarterback hit) and three stops before exiting after 28 tackles. Douglas had three tackles and allowed zero catches on one target in coverage. Garvin had one quarterback hit on eight passes thrown. Alexander was only targeted three times and had an interception. 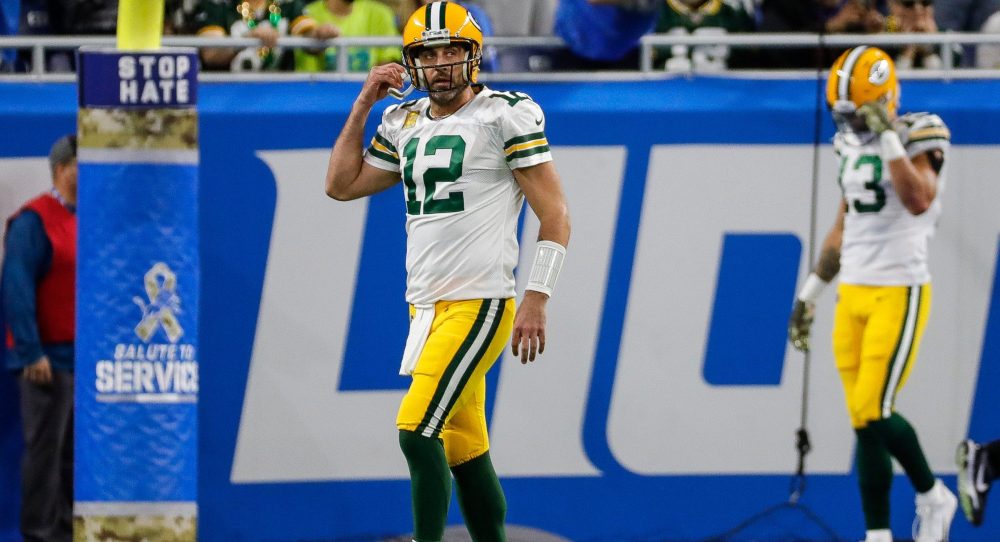 Watkins ran 39 routes but caught just one pass for nine yards on five targets while also dropping two passes. Toure caught two passes on 22 routes, but was hit hard by his late fumble. Rodgers did not catch a pass on nine routes and was 0/1 on contested catch chances. Nijman gave up two pressures and struggled against the run. Deguara was solid in the passing game, but gave up quarterbacking in the pass pro.

Barnes gave up three catches for 41 yards in coverage and was penalized 15 yards on 25 carries. Clark had just one rush on 24 pass rushes and struggled mightily against the run. Nixon gave up two tackles and received a drive-extension penalty. Reed had one pressure and zero stops over 45 snaps. Walker had three stops, but also missed two tackles and gave up a touchdown in coverage.

Rodgers completed 56 percent of his passes, averaged 5.8 yards per attempt and threw all three interceptions from clean pockets. In an unusual twist, he was solid against the pressure but struggled against the blitz. He completed four passes thrown over 20 yards in the air. The play-action passes were not as productive (12 attempts, 78 yards) as usual. He was under pressure for 15 outs.

The good, the bad and the ugly from the Packers’ 15-9 loss to the Lions: The Aaron Rodgers edition 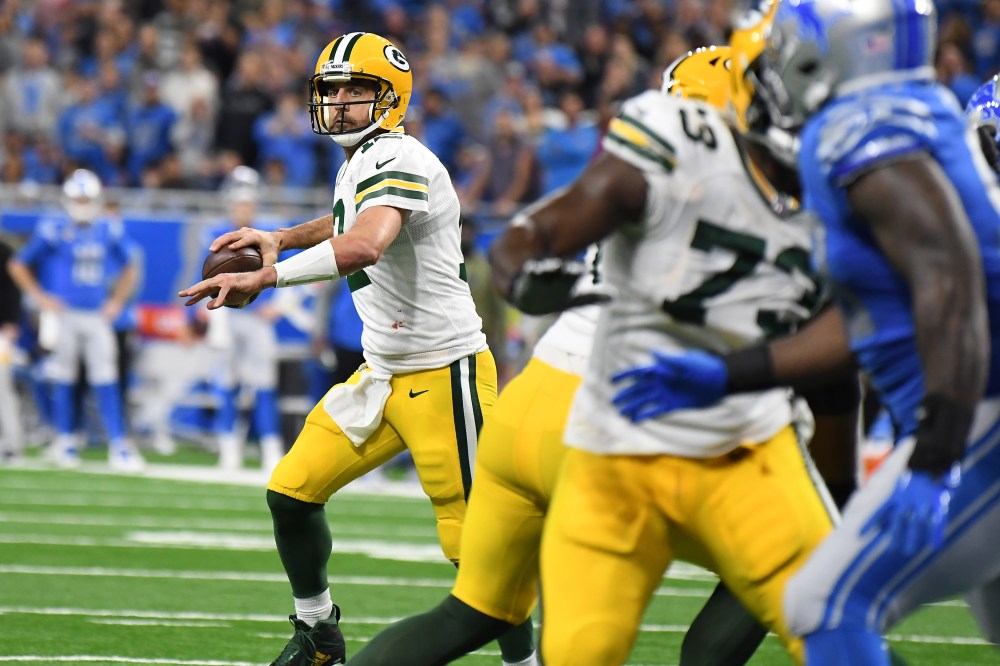 McDuffie had a tackle and led the team in special teams tackles, and Eric Wilson had two tackles and an assist. There were no missed tackles. Jaire Alexander took the only penalty when he ran into a clearance. Pat O’Donnell’s lone punt ended up inside the 20-yard line, but only gained 31 yards. 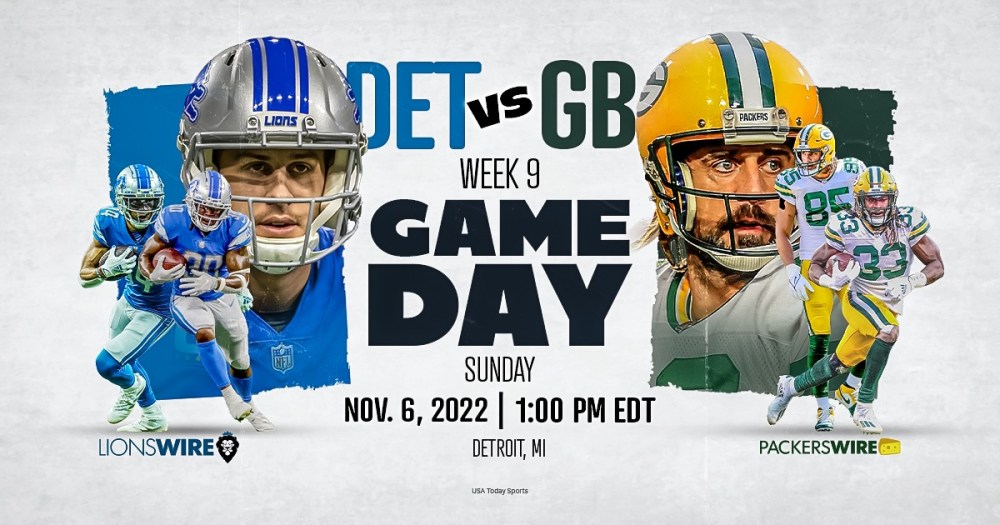