Radio amateurs will join a powerful international network tracking NASA’s Orion spacecraft after it launches toward the moon this month.

NASA officials announced that the network of 18 volunteers, organizations and space agencies will assist in monitoring Artemis 1which will send the unmanned Orion spacecraft into orbit month after the explosion from Earth on top of a Space Launch System (SLS) rocket. The launch is scheduled no earlier than November 14.

Selected volunteers, including two people in the radio amateur community, “will demonstrate whether they can receive Orion’s signal and use their ground-based antennas to passively monitor and measure changes in the radio waves transmitted by Orion,” NASA officials said in statement (opens in new tab) on Monday (October 31).

“These measurements will be made during three different phases of Orion’s approximately 25-day mission: the trip to the Moon, its orbit above the surface of the Moon, and the trip back to Earth,” agency officials added.

Related: NASA’s Artemis 1 mission to the moon explained in photos

NASA collected proposals from ua Request for information (opens in new tab) published in August. Data collected by participants will be sent to the agency’s Space Communications and Navigation (SCaN) program. The goal is to improve tracking information for future deep space missions, NASA officials said. (NASA will also collect its own Orion tracking data.)

“We’ve received dozens of calls from antenna owners and operators around the world asking, ‘How can we get involved?'” John Hudiburg, SCaN’s mission manager, said in a statement. “This was our answer: show us what you can do while supporting the next big thing in human space exploration.”

Other volunteer groups or individuals are: 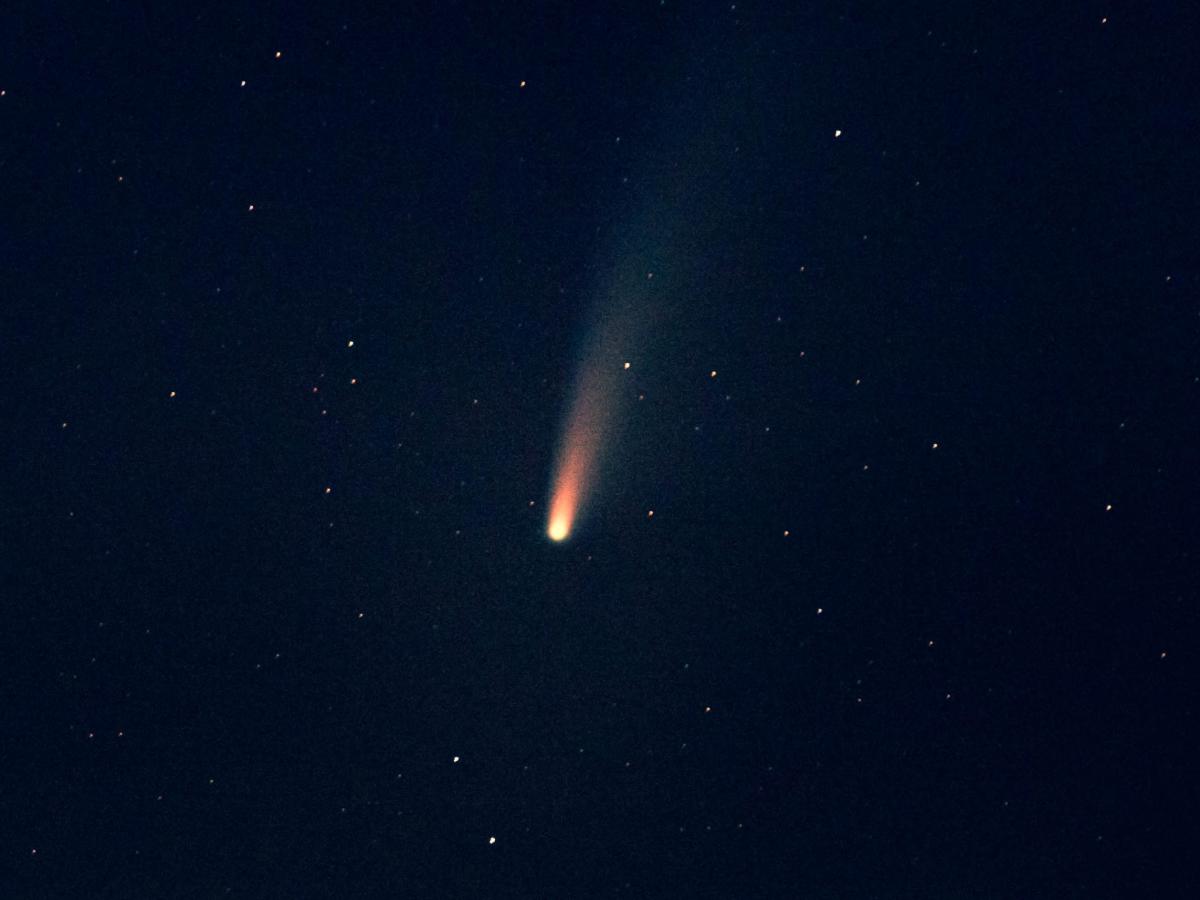