Although the new generation of Formula 1 cars produce significantly more downforce due to the ground effect created by their wings, that hasn’t stopped teams from making changes to their designs for the Grand Prix. Italy this weekend.

Here’s how the teams adapted the front and rear fenders of their cars for Monza:

At the front of the W13, Mercedes lowered the upper wing to better match the low downforce levels of its rear wing. 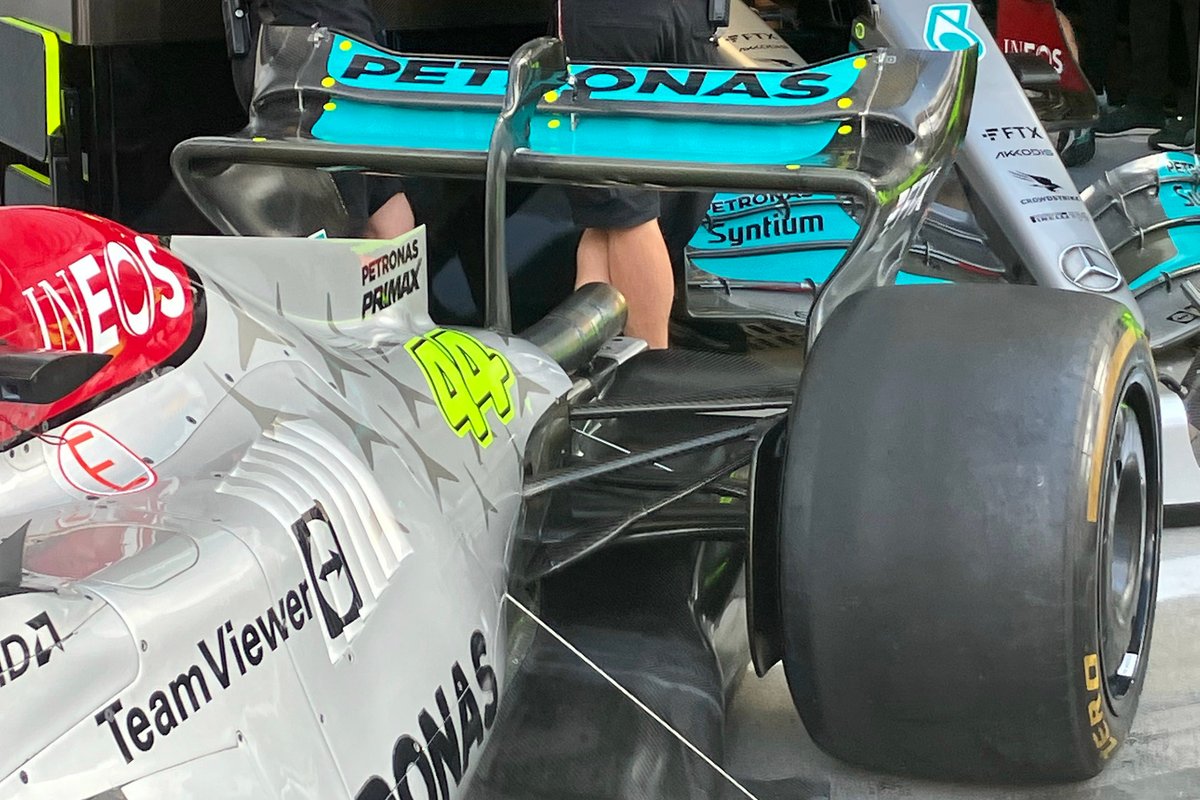 To help further reduce downforce and drag, mercedes it has a much flatter and streamlined rear wing.

Red Bull front spoiler for the Italian GP at Monza 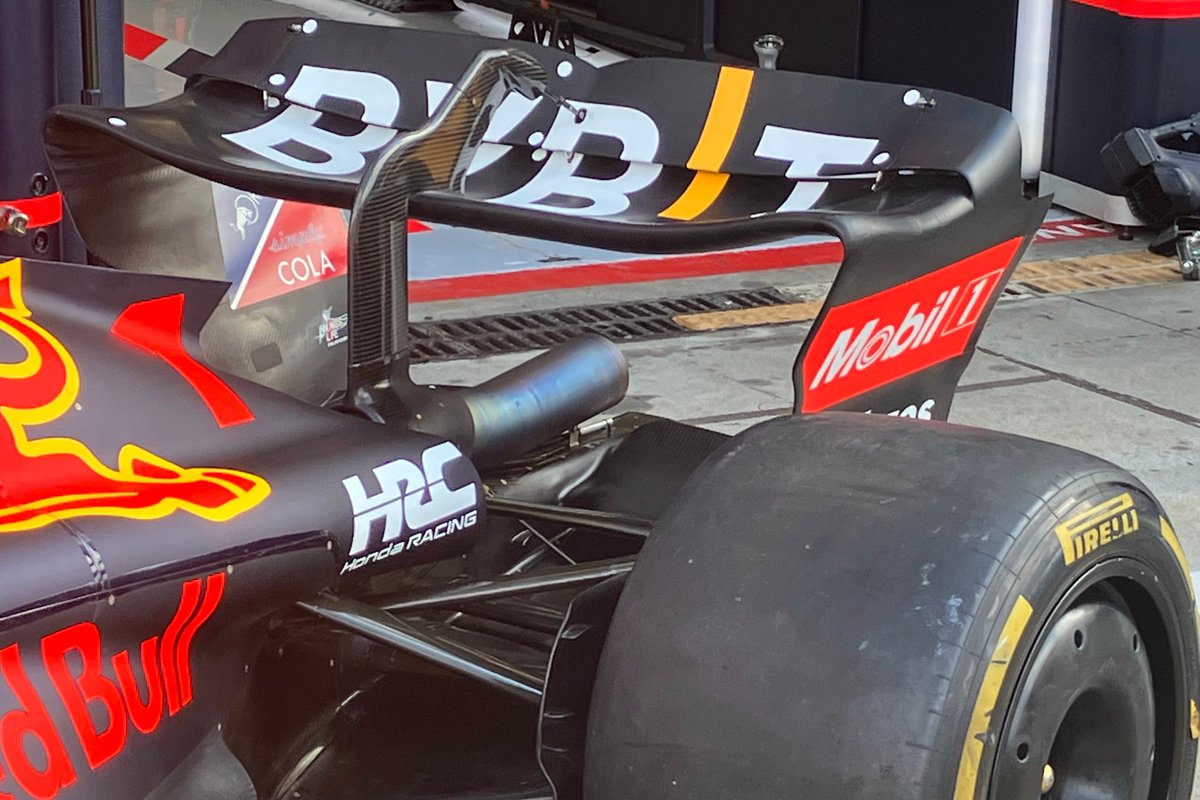 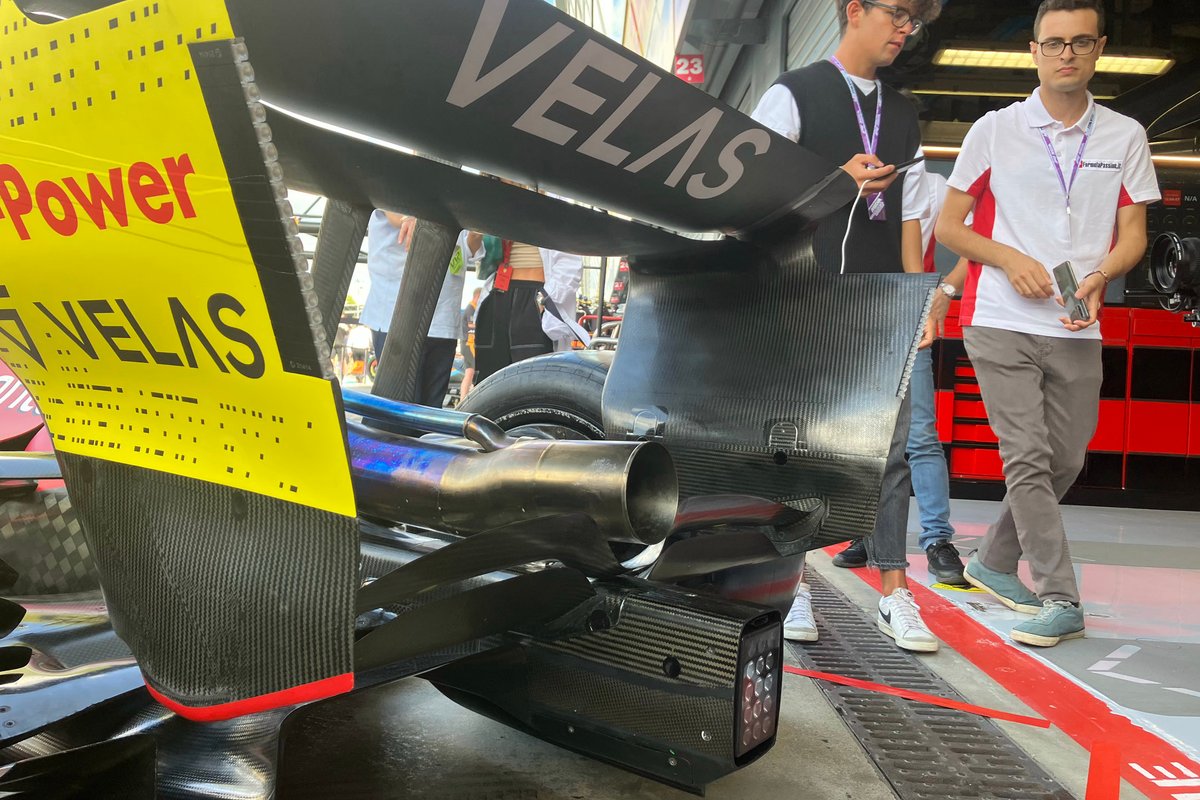 Ferrari introduced a one-piece wing to suit the characteristics of the Monza track. This element was originally tested in Belgium during free practice, but was not used during qualifying or the race. 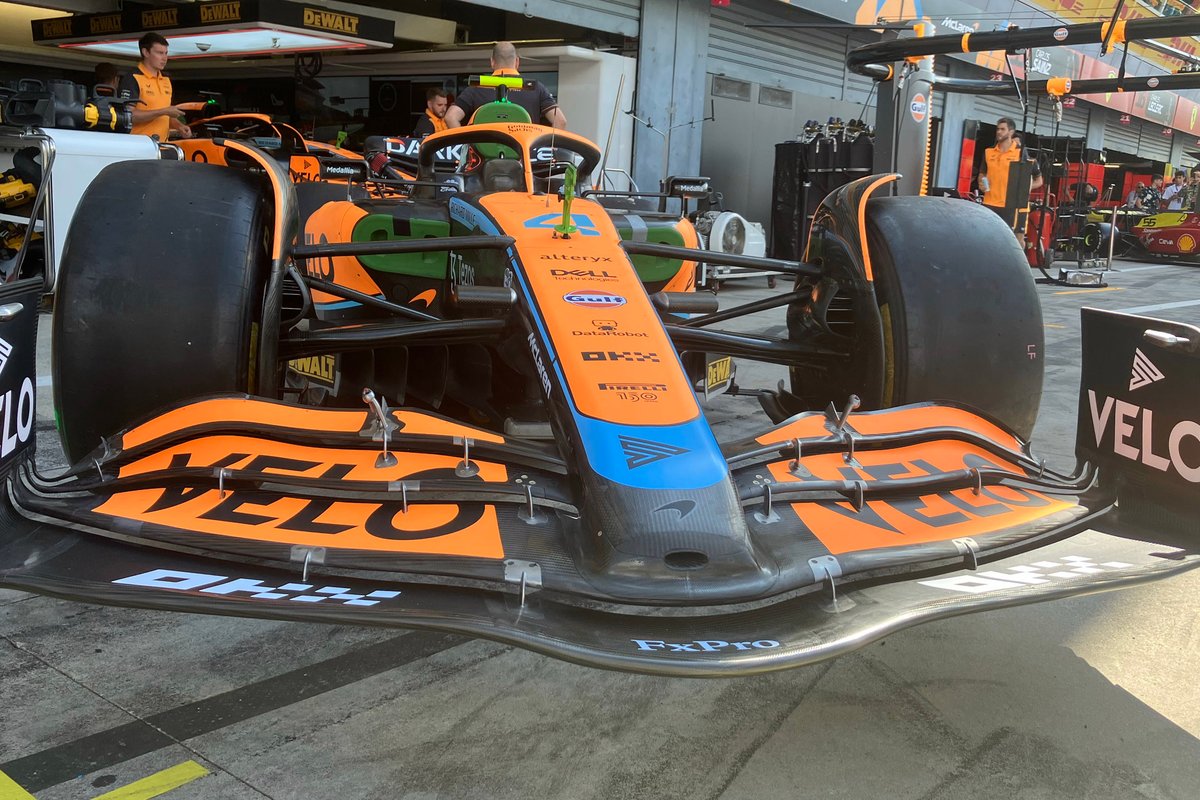 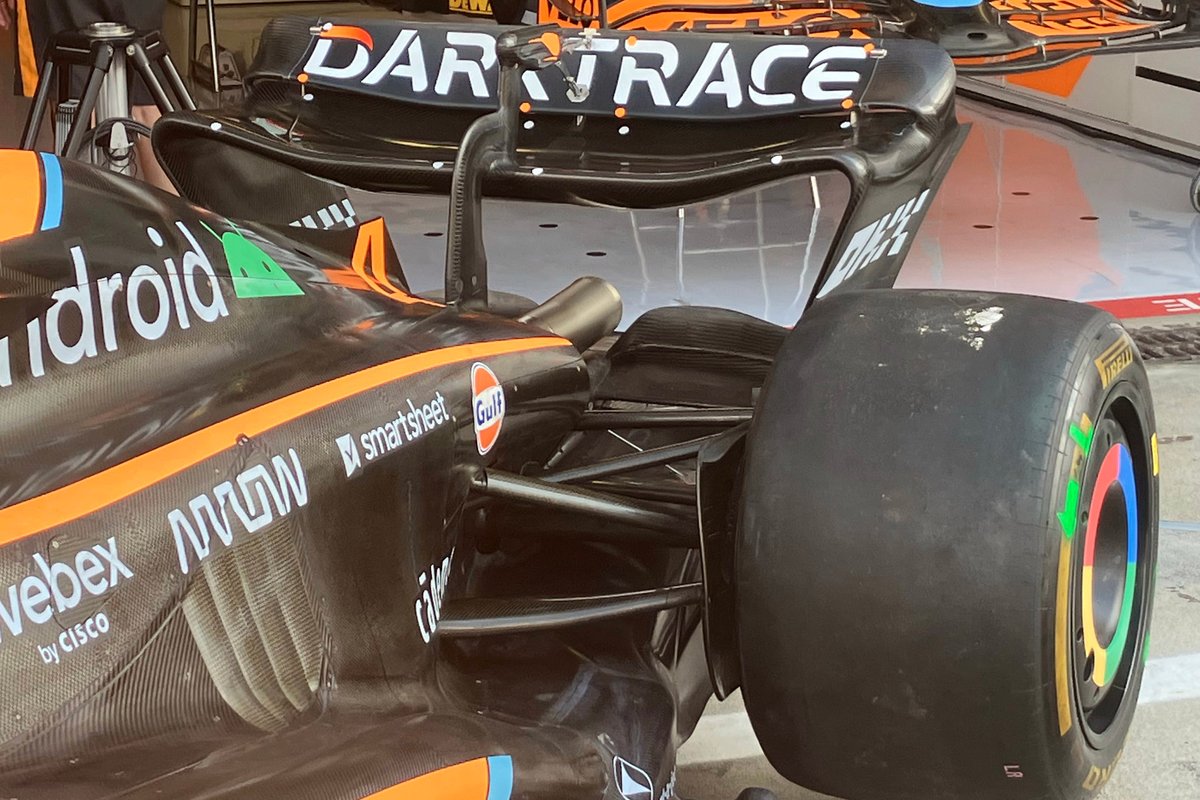 It also works thanks to the smaller rear wing flap which will also be fitted to the cars of Lando Norris and Daniel Ricciardo in Italy.

Alpinee front spoiler for the Italian GP at Monza

Alpine has chosen to remove the said pane ‘Litter’ on its beam wing, with the aim of reducing the drag of its rear wing and therefore of the car in general. 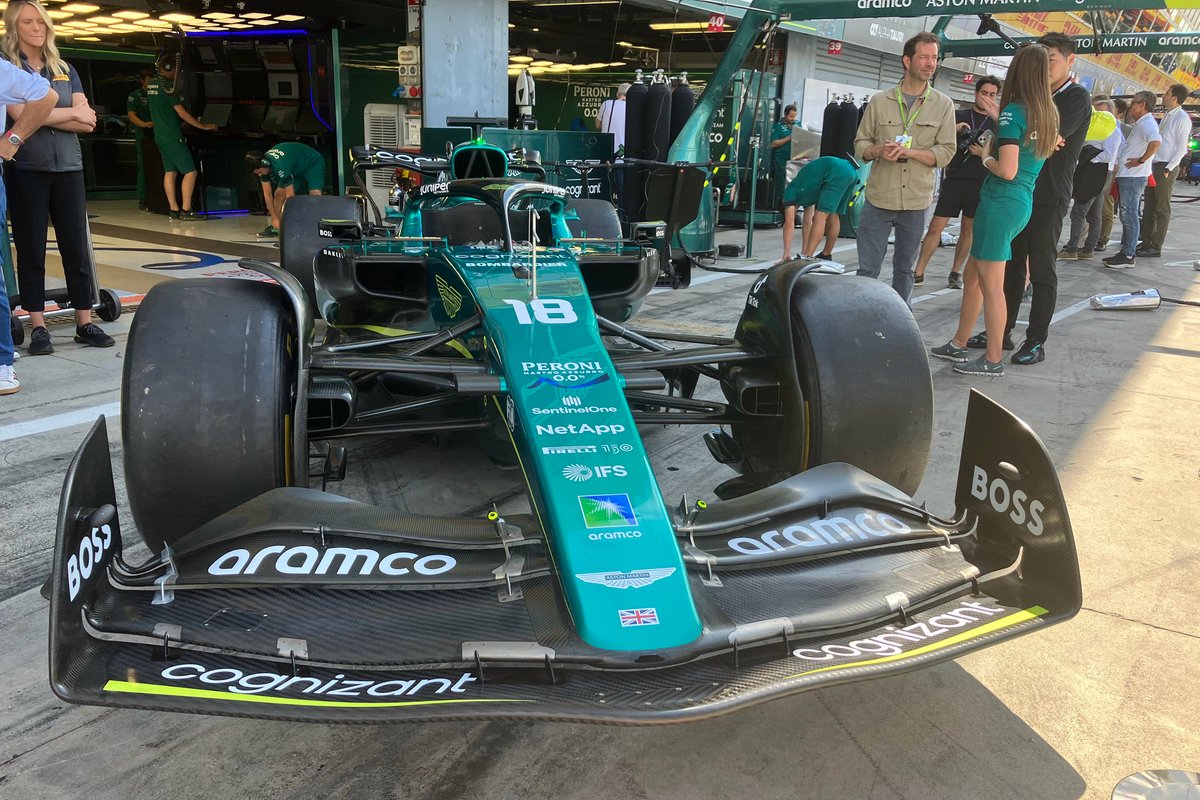 Aston Martin Racing has introduced a new front wing which reduces the extension of the wing end element. 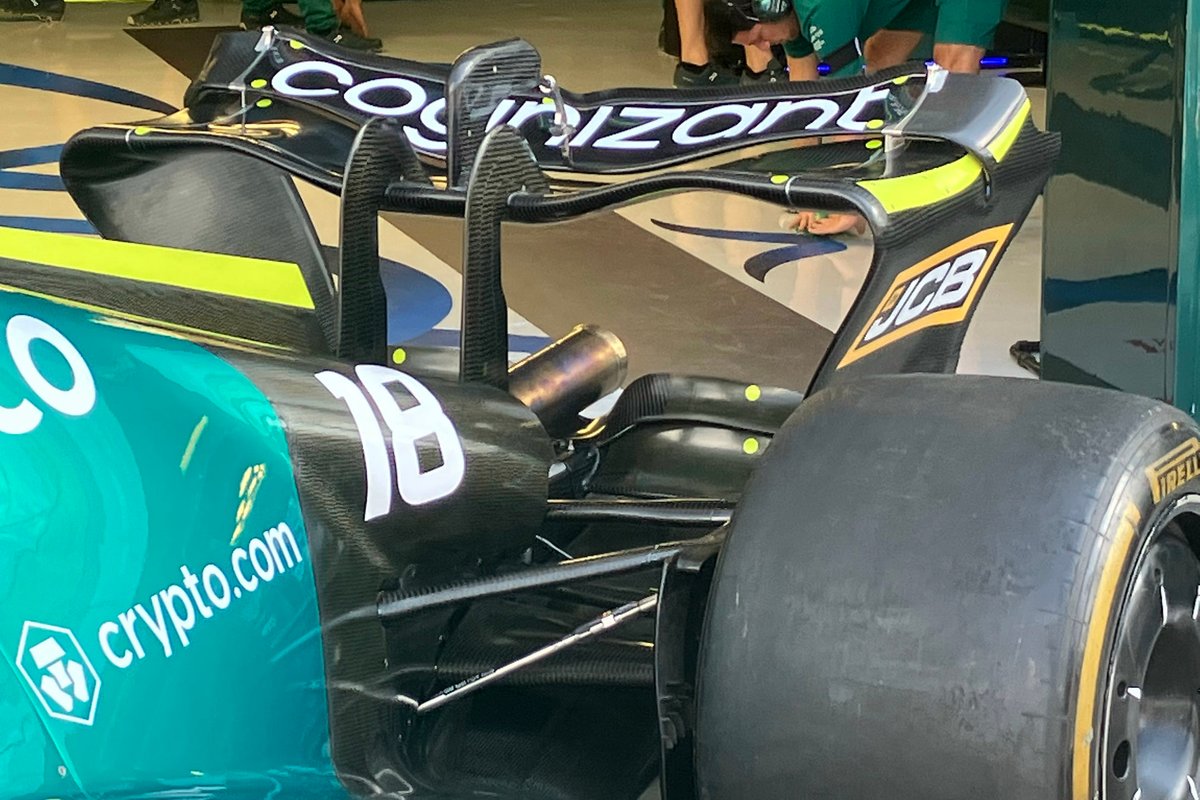 The team based in Silverstone He also got his shorter, more aggressive rear wing which they had already taken to Belgium, but which neither Lance Stroll nor Sebastian Vettel were able to use. 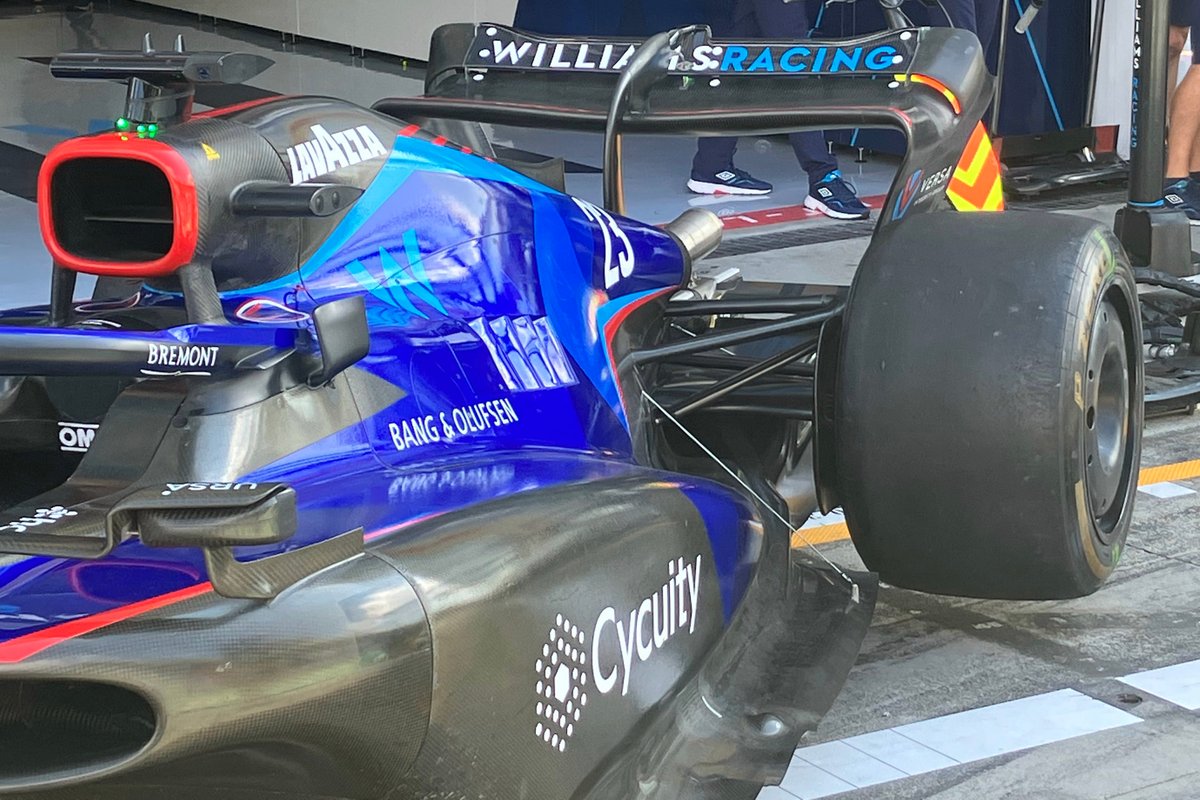 Williams will be using a smaller single-beam wing, which they also took to the Belgian Grand Prix, although it was not used either.