vitamin D deficiency increases the risk of death, and even a small increase in levels could reduce the risk, researchers who studied data from the British Biobank found.

They used a Mendelian randomization approach, which uses genetic variants as “proxy indicators” for external factors that affect vitamin D levels, such as sun exposure or dietary intake. It allows analysis of the relationship between deficiency and outcomes including mortality, which cannot be done in randomized clinical trials for ethical reasons.

Using this method, nutritionist Joshua P. Sutherland, Ph.D., of the Australian Center for Precision Health, Adelaide, and colleagues discovered an association between genetically predisposed levels of vitamin D [25-(OH)D] and mortality from several major causes, with evidence of causality among humans with measured concentrations below, but not above, 50 nmol/L. The findings were published on the Internet on October 24 at Annals of internal medicine.

“Unlike other types of observational studies, we overcame some of the methodological hurdles. What’s special about this new study is that we were able to look at people with very low levels of vitamin D and what would happen if their levels were a little higher. Most randomized controlled trials don’t show much of an effect. That’s because most people have a sufficient concentration. Ethically you can’t do a trial in people with very low levels without treatment,” said senior author Dr. Elina Hyppönen, Ph.D. Medscape Medical News.

The data support a cutoff of 50 nmol/L approved of the US National Academy of Medicine and align with previous data suggesting that the benefit of vitamin D supplementation is mostly seen in people who are deficient.

“Everyone with vitamin D levels below 50 nmol/L is recommended to increase their levels. Our results suggest that there is no need for a high level. The positive message is that if we are only able to raise levels to the current US recommendations, that is fine . There is no need to use large doses of supplements,” Hyppönen explained.

Therefore, she advised, “supplementation will obviously help, especially during the winter or if a person is not getting enough vitamin D from the sun or in places where food is not fortified with vitamin D.”

But the data do not support the high-intermittent dose approach, she added.

“Sometimes doctors want to quickly correct a deficiency with a large ‘bolus’ dose and then continue with a maintenance dose. A growing body of evidence suggests that it is not beneficial and can disrupt the body’s metabolism so that it cannot get the amount it needs. Overall it’s safe, but it might not work the way we want it to.”

Instead, Hyppönen said, “My feeling is that daily modest vitamin D supplementation when needed is the best way forward.”

The researchers analyzed data from 307,601 people in the UK Biobank, a prospective cohort of people recruited from England, Scotland and Wales between March 2006 and July 2010. Most were of white European origin and aged 37-73 years at baseline.

The mean baseline measured 25-(OH)D concentration was 45.2 nmol/L, and 11.7% (n=36,009) of participants had levels between 10.0 and 24.9 nmol/L. Higher levels were observed in people living in southern areas and in non-smokers, as well as in those with higher levels of physical activity, less socioeconomic deprivation and lower body mass index.

During follow-up, 6.1% of participants died (n=18,700). After adjustment for variables, the odds ratio for all-cause mortality was highest among people with 25-(OH)D levels below 25 nmol/L and appeared to plateau between 50 and 75 nmol/L, with no further reduction in mortality at values from 75 to 125 nmol/L.

Mortality 36% higher in those with vitamin D deficiency

The risk of mortality was significantly 36% higher for participants with 25-(OH)D 25 nmol/L compared with 50 nmol/L.

Again, the strongest association with these outcomes and genetically predicted 25-(OH)D was found at levels below 25 nmol/L and a plateau seen at 50 nmol/L.

Compared with a measured 25-(OH)D concentration of 50 nmol/L, the researchers estimated that the genetically predicted odds of all-cause mortality would increase sixfold (odds ratio [OR]6.00) for participants with 10 nmol/L and by 25% (OR, 1.25) for those with 25 nmol/L.

Compared with a measured 25-(OH)D concentration of 50 nmol/L, those with 10 nmol/L had a genetically predicted odds ratio of 5.98 for cardiovascular mortality, 3.37 for cancer mortality, and 12.44 for respiratory mortality.

Consistent results supporting a causal effect of genetically predicted 25-(OH)D on all-cause mortality in those with low measured vitamin D concentrations were also found in a sensitivity analysis of 20,837 people of nonwhite ethnicity.

Miriam E. Tucker is a freelance journalist based in the Washington, DC, area. He is a regular contributor to Medscape, and other work appears in The Washington Post, NPR’s Shots blog, and Diabetes Forecast magazine. She’s on Twitter: @MiriamETucker. 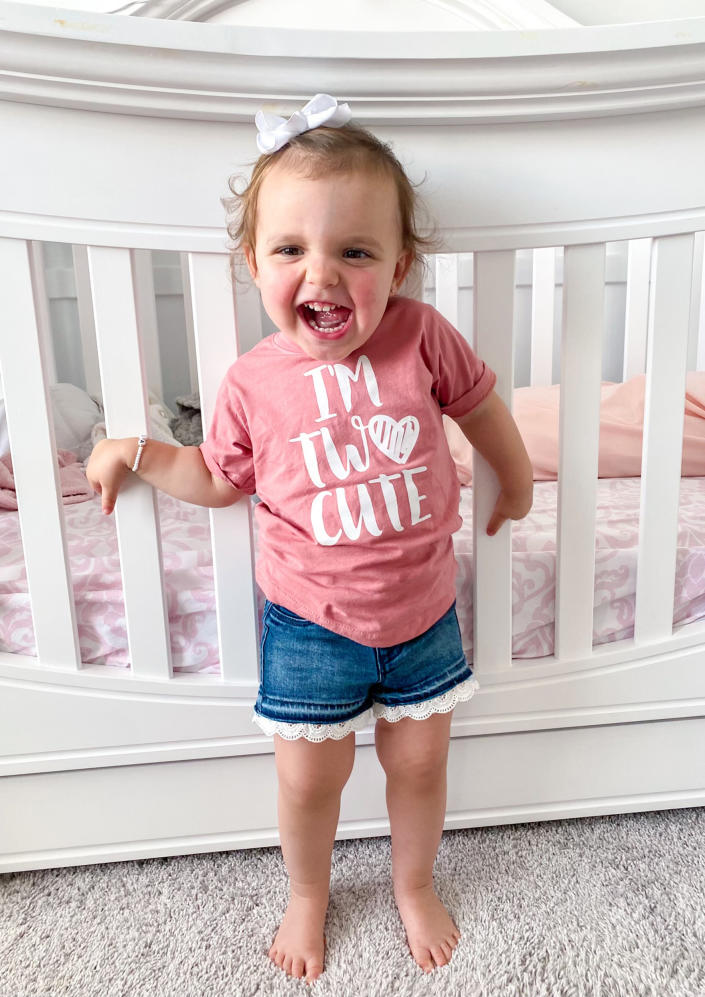 Her child has type 1 diabetes. The signs were so subtle that she ignored them