With lies about attacking Pelosi, Republicans are imitating Trump

“I don’t know,” Mr. Trump said suggestively. “You hear the same things I do.”

Mr. Pelosi, 82, remained in intensive care with a fractured skull, according to a person familiar with the situation who spoke on condition of anonymity.

In Arizona, Republican gubernatorial candidate Kari Lake made the attack a flashpoint at a campaign event Monday, noting that while Ms. Pelosi has security around her, “obviously her house doesn’t have a lot of protection.” She smiled as her supporters roared with laughter.

Republican leaders condemned the violence against Mr. Pelosi and did not share conspiracy theories or sinister memes, but they did not publicly condemn those who did or do anything to try to stem the flow of lies. And over the past few years, they have consistently demonstrated to their colleagues in Congress that there are no consequences for making scathing or even violent statements.

If anything, such behavior has turned those more extreme members into influencers on the right, who wield more influence in Congress.

The intruder who attacked Mr. Pelosi wanted to take Mrs. Pelosi, whom he saw as the “‘leader of the pack’ of lies told by the Democratic Party,” hostage and break her knees. He entered her home in San Francisco with it rope, a zipper and a hammer, according to the federal complaint against him.

There was a time when such an event would have drawn unequivocal condemnation from leaders of both parties, sometimes followed by a pause in the campaign’s daily mudslinging—just to ensure that neither candidate would make a remark that could be construed as in any way offensive to sacrifice.

This time, the Republicans did not make such moves.

“They have no fear of retaliation,” said Douglas Heye, a former Republican leadership aide on Capitol Hill. “It’s because our politics has become so tribal that anything about owning the other side is somehow perceived as a political message, even though it’s not.” 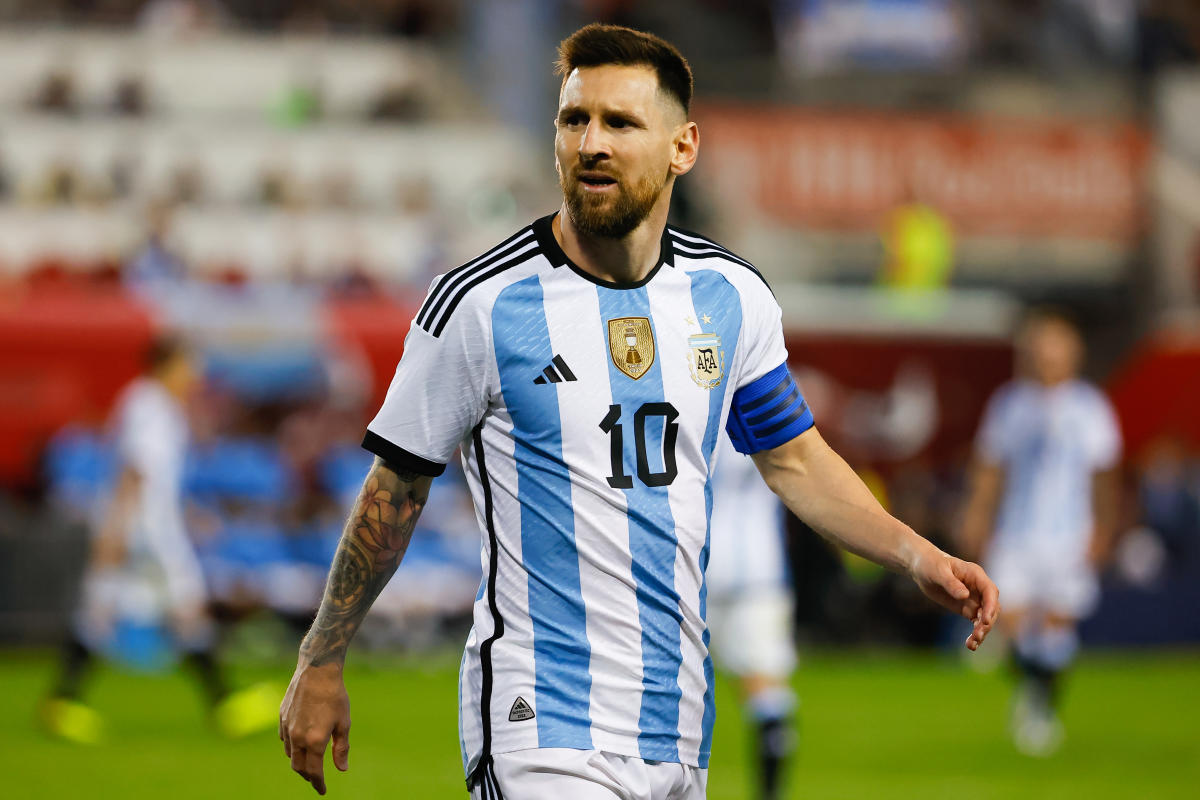 An 8-year-old boy from Colorado hopes to reach the top of El Capitan on Friday and hang a banner that says, ‘I love you, mom’